Life is too short, my hair is too long 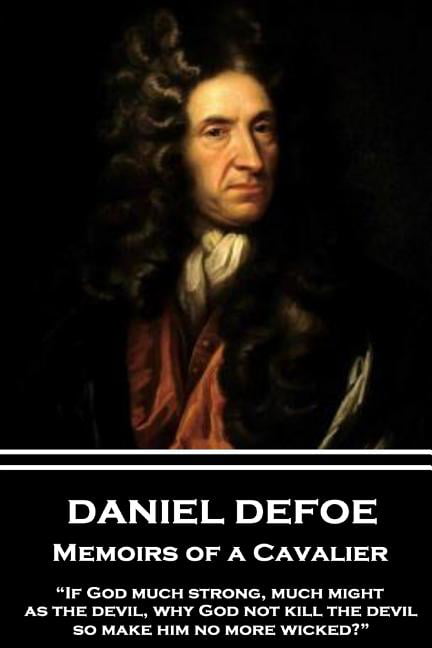 Yesterday was the first time since this pandemic began that I've felt like looking at anything to do with military history or wargaming. On the one hand I could blame work, which has been busy and not without worry. Piloting a small business through this time isn't easy. Certainly that's been part of the issue.

I think I've just needed a break from it all. Over the past few years I've been involved in gaming activities that are public, and involve a lot of people. There's been an inclination on the part of what I've been involved in toward teaching, and  - dare I say it - evangelizing the hobby, various groups, and people's various agendas.

The first hint that I was tired of this came during last year's Origins. By the end of the week Origins had become an absolute misery for me. It was clear to me that wargaming didn't fit the convention, aside from the small group of people I was there with. No one cared about wargaming, and as a group, we'd made zero progress toward our stated goal of "bringing wargaming back to Origins." Not only were the wargamers not coming, but neither were the wargaming vendors.

I realized a couple of important things about my approach to the hobby. First, I'm not interested in teaching newcomers to the hobby. I don't care at all about the much bemoaned "graying of the hobby" and "death of wargaming." It isn't happening. New players who are interested are still coming into the hobby. The days of SPI are long gone. Anyone thinking that wargaming is somehow going to ever represent a major portion of the boardgaming market is delusional. If you want to hear more of my arguments about this go dig up virtually any Mentioned in Dispatches podcast I've been on the past couple of years. I do not play wargames to teach, and I don't play wargames to evangelize the hobby. It bores me to tears. I resent those that seem to think doing these things is a duty of all older wargamers. I no longer want to do these things.

Secondly, and relatedly, I'm interested in particular periods and particular conflicts. I'm not interested in playing games that aren't in these periods, or playing games that are in these periods with people that don't know anything about these periods. Much of this goes back to my aversion to teaching. Some of it is an aversion to dealing with personalities - there are more than a few people in this hobby who are just not pleasant to deal with. I deal with enough of that is my work, I don't need it in my hobby.

I'm fortunate enough to have a small group of people that I know to game with. Not all of them are as deeply interested in the particulars of the history of my chosen periods as I am, but they are knowledgeable and interested. I also have a small group of contacts who are primarily historians who are deeply interested. Finally, there's my work with Hollandspiele, where Tom & Mary as publishers and Sean Chick as the designer have given me the opportunity of a lifetime to combine my wargaming and historical research interests together.

My plan for this blog is for it to become more the place where I share what I'm doing. Social media stole my voice here for a long time. I'm also done with that. I may venture into some video postings but I expect I'll mostly stay with text. I expect I'll not be doing a ton of AARs and that sort of thing. I started there but there's more than enough out there like that. I'm more likely to share what I'm working on, what I'm reading, and what I'm thinking about in terms of wargames and history. I expect I'll share thoughts on games I'm playing too, though I wouldn't call these reviews.

In that vein, a couple of things from this weekend, then: first, the esteemed Brent Nosworthy has published a number of excellent pieces of research through Venture Miniatures. If you are interested in the nitty gritty details of tactics, weapons, and logistics of the period from the Italian Wars to the American Civil War, Brent's work can't be missed.

Brent also has started a newsletter covering his research. I received the first edition this weekend and immediately read it completely. This edition contained several excerpts from recently published and upcoming research. The newsletter also contains the beginning of serialized excerpts from the unpublished revision of Brent's The Anatomy of Victory, one of the reference works I most commonly use. Brent shared a portion of Chapter 21: "The Proliferation of Light Troops" that describes the adoption of eastern light tactics by Hungarians and Poles in response to conflicts with the Ottomans. These tactics were incorporated - much earlier than is usually thought - by the Empire and eventually the French to start with, and then eventually by other western armies. What I find interesting about this is that this adoption of light tactics and troops types was happening in parallel with the adoption of linear warfare. In wargaming this period we often simulate the change to Dutch-inspired tactics, but neglect the very considerable impact light troops had on the larger campaign.

When I say "newsletter" I'm actually talking about a PDF of nearly 60 pages. This is great stuff for someone interested in the period, and is free. Visit the Venture Miniatures bookstore to download a copy or contact the publisher to be added to the mailing list.

This post is longer than I'd intended; I'm going to only briefly mention that I caught a reference to Defoe's Memoirs of a Cavalier in Brent's newsletter and remembered I had a digital copy I'd never read. That's now on my reading list for the coming week. I'm looking forward to reading what I suspect will be an entertaining look into the life of a gentleman soldier during the Thirty Years and English Civil Wars.

Finally, here's a link to my gaming partner David's Twitch stream of our game of the Battle of Edgehill from GMT's This Accursed Civil War. We make lots of mistakes.