My recent posts on the Early Modern era and associated games have lead to some requests for book titles on the period. Since I've read pretty extensively on the subject recently, I have a pretty good list. Recognizing that not everyone wants to dive into this the way I have, I've pulled together what I think are some good introductory titles. 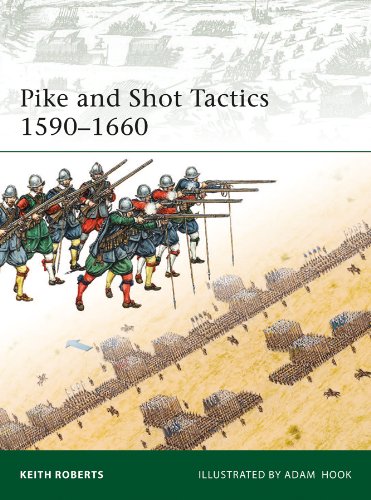 Probably one of the best books to start is from Osprey, though you can also get ti on Amazon: Pike and Shot Tactics 1590-1660.


This book gives a good basic overview of the evolution of P&S warfare during the Thirty Years War and English Civil War periods, with attention to the Dutch and Swedish innovations. There are several other good Osprey books on battles and campaigns of the period. The book on Lutzen 1632 is a good one if you can get a copy - looks like it's out of stock right now. 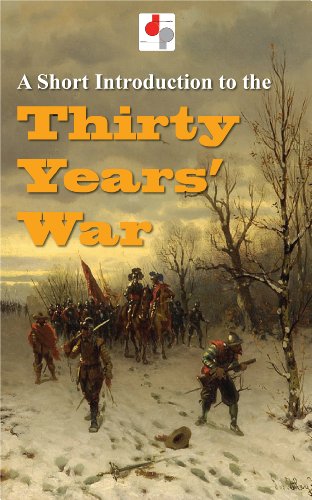 For $.99 you can't go far wrong with A Brief Introduction to the Thirty Years' War from Amazon.

That'll give you a base level understanding of the factions and causes of the war, and the various phases. I felt like it was a little light and somewhat dry in places, but it's a quick read at a good price. Just be aware that it generalizes a complex topic quite a bit. 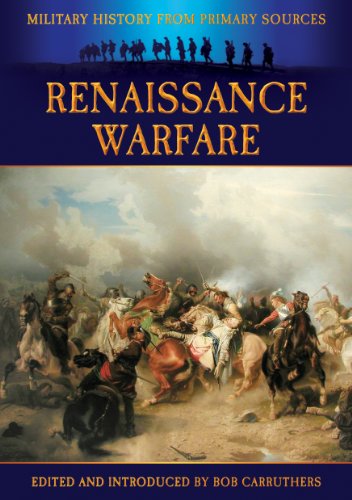 Renaissance Warfare (Military History from Primary Sources) was written in Victorian times, but is a good survey of Pike & Shot warfare in the British Isles up through the beginning of the ECW.

The writing, being Victorian, can be a little tougher to follow for a modern reader. However the book has some nice maps and good descriptions of the battles. The fact that many of these battles are depicted in Pike & Shot and other period games makes this a handy reference.

Finally The Renaissance at War (Smithsonian History of Warfare) is probably the best book I've ever found covering the early part of the P&S period, specifically the Italian Wars. Very readable but gives fascinating detail on the armies of the time.

If you're only going to get one book on the period, I recommend this one. It doesn't cover the Thirty Years War or English Civil War, but it does a really remarkable job of describing what campaigning in the 16th century was like. Reading this, you'll not only get a sense of the campaigns, but the details of logistics, how troops were paid, and even details about the weight of guns and how many horses were needed to move them. Really helps in understanding why wars were conducted the way that they were.


Honestly, I could bury you in a dozen more titles, but they'd only do you good if you started to develop a serious interest in the period. These four will do very nicely to get you acquainted with things. The only thing missing is a book on the ECW, but a ton has been written about that, and it isn't tough to find something. 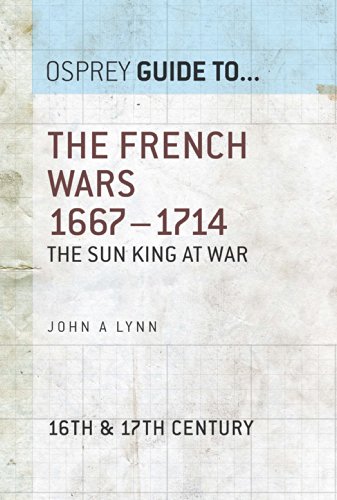 Now, if your interested in the very end of the period, from the 1660s onward, that's a different list. That's actually the beginning of Early Modern warfare and a move away from pike-armed troops - but more importantly toward actual national armies. A decent starter there is The French Wars 1667-1714.